The Layoffs Pattern In The Tech Sector Continues - PandaForecast.com Skip to content

Shares of other companies:

The Layoffs Pattern In The Tech Sector Continues 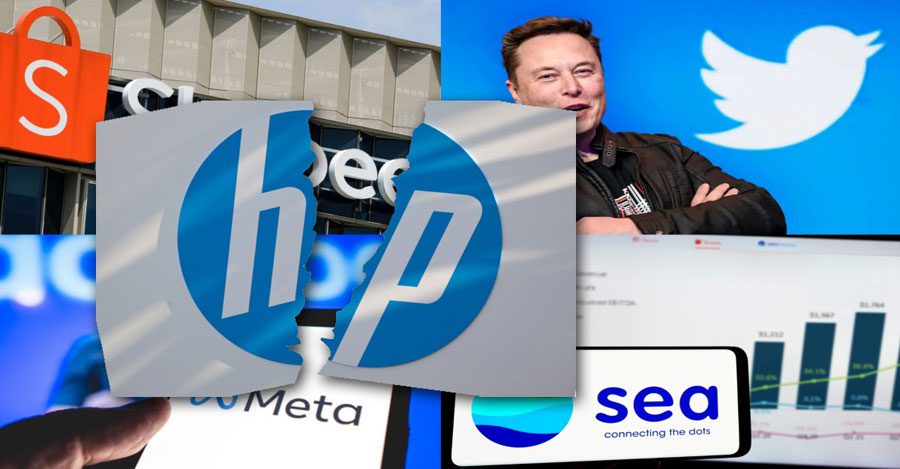 The axe is falling at HP (HPQ). And while it might be a sluggish, extended cut, it’s going to be obvious however.

HP’s statement that it will shed between 4,000 and 6,000 jobs by the end of its 2025 fiscal year wasn’t something that President Enrique Lores was delighted to reveal after Tuesday’s market close. Lores confessed that after a challenging fiscal 4th quarter, and not-so-great outlook, cutting possibly more than 10% of HP’s labor force was required. Lores said the job cuts are part of a strategy to create a “Future Ready” HP.

“As a result, companies are seeing high-income consumers trading down for cheaper goods/services – mentions of ‘trade down’ during earnings calls soared to a record level, topping the GFC level.“

Speaking on a teleconference to discuss HP’s outcomes and outlook, Lores stated that the “ultimate objective” of the business is to establish its item portfolio and “functional capabilities to drive sustainable growth” and save as much cash as possible throughout what is anticipated to be a prolonged duration of economic unpredictability, inflation and some declines in customer need.

To that end, Lores, and CFO Marie Myers stated that the job cuts were part of a plan that would cut expenses and generate “run rate cost savings” of a minimum of $1.4 B by the end of HP’s 2025 fiscal year. “We take (job) reductions extremely seriously,” Myers stated, and included that the actions HP was taking were “critical to the long-term health” of the long-time PC and printing innovation leader. But, in the meantime, aspects such as “headwinds to long-lasting growth” are going to be around for a while.

Pressure building: “Layoff announcements are not a reliable guide to jobless claims in the short term,” shared Pantheon Macro. “But we cannot ignore the upward trend in recent months; claims likely will follow.”

“Layoff pressure is building, with a weekly record number of layoff news on Bloomberg, following the notable headlines from META and AMZN,” BofA stated. “Monthly new job postings have plummeted YTD, down 30% for the S&P 500 (SPY) YTD, led by high-paying jobs in Tech (XLK) and Financials (XLF): Comm. Svcs. (XLC) -63%, Tech -47%, and Financials -34%.“